Each year, Les Festivals de Wallonie choose 1 or 2 artists, strong personalities from the cultural world, who perform programs in accordance with the theme in an interdisciplinary matter, in all of the federated festivals; whether an original work or a renowned piece. As a child, Justin Taylor never thought he would become a musician. Intensely curious and observant, he discovered the piano while browsing in a musical instrument shop. His parents later took him to a lecture-concert on the harpsichord that left him greatly intrigued. Consequently, he devoted himself, until his late teens, to learning to play both instruments, the piano and the harpsichord. Later on, he decided to make music his profession because he simply couldn't imagine life without it. Don’t ever suggest to him that the harpsichord lacks expressiveness! For Taylor, nothing beats the emotion felt by that suspended moment when the plectrum plucks the string: ‘the harpsichord is the instrument of intimacy and extreme sensitivity’, he claims. His studies at the Conservatoire of Paris, followed by a resounding victory at the Musica Antiqua competition in Bruges in 2015, opened the door to a dazzling career on the leading stages of France and Belgium, but also in Japan and the US. Not yet 30, he has already made around ten recordings (recital or ensemble). Those who are lucky enough to have crossed his path, whether artists or music lovers, are struck by his extreme kindness and simplicity, which testify to the exceptional character of this musician. A virtuoso, Justin Taylor enjoys combining the careers of soloist, chamber musician and continuo player with a disarming naturalness and ease. Le Consort is the ensemble he set up after winning the Bruges competition. Its talented musicians are not afraid to stray from the paths trodden by their peers. Their concerts convey a complicity and ability to listen to each other which are perfectly suited to the often obscure repertoires they are so keen to revive. For Les Festivals de Wallonie, Justin Taylor and Le Consort will be presenting different programmes from recent recordings (including some previously unreleased) and an intriguing Le Bestiaire périmé mixing twenty-first century Belgian music with eighteenth-century French music! 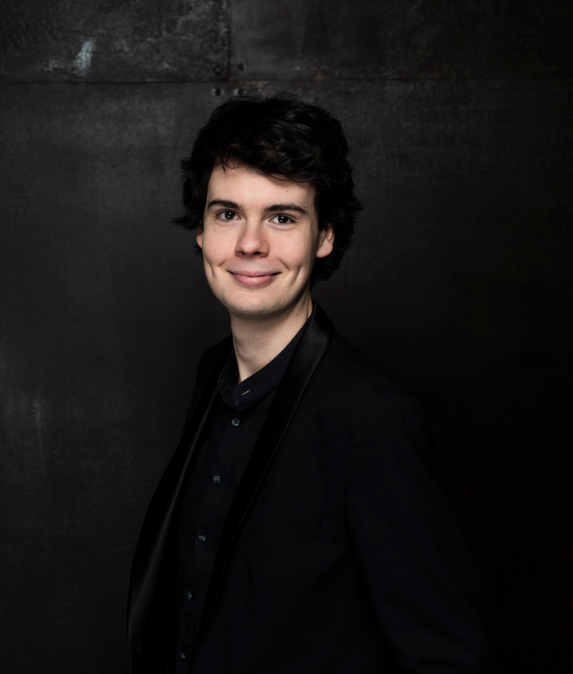 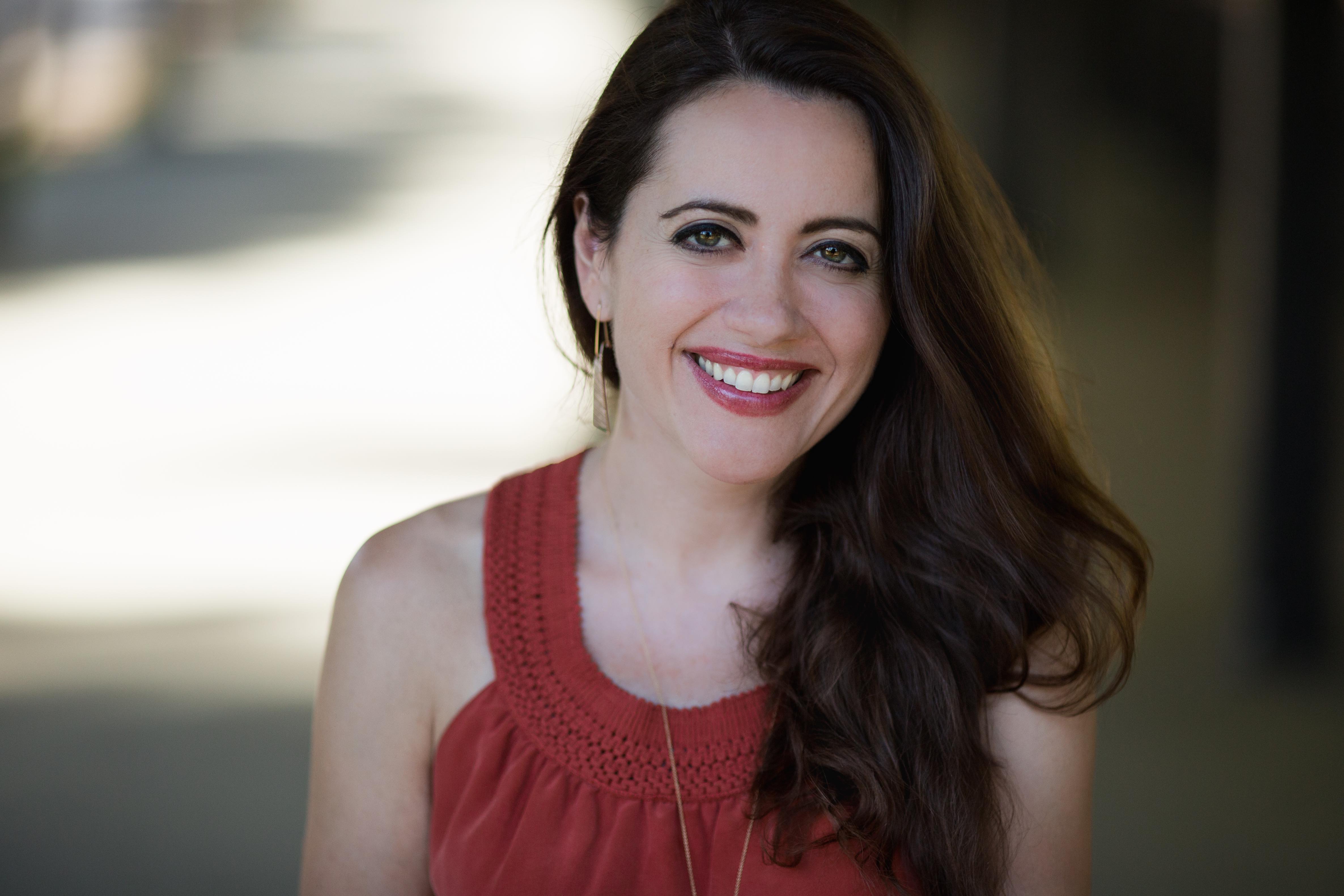 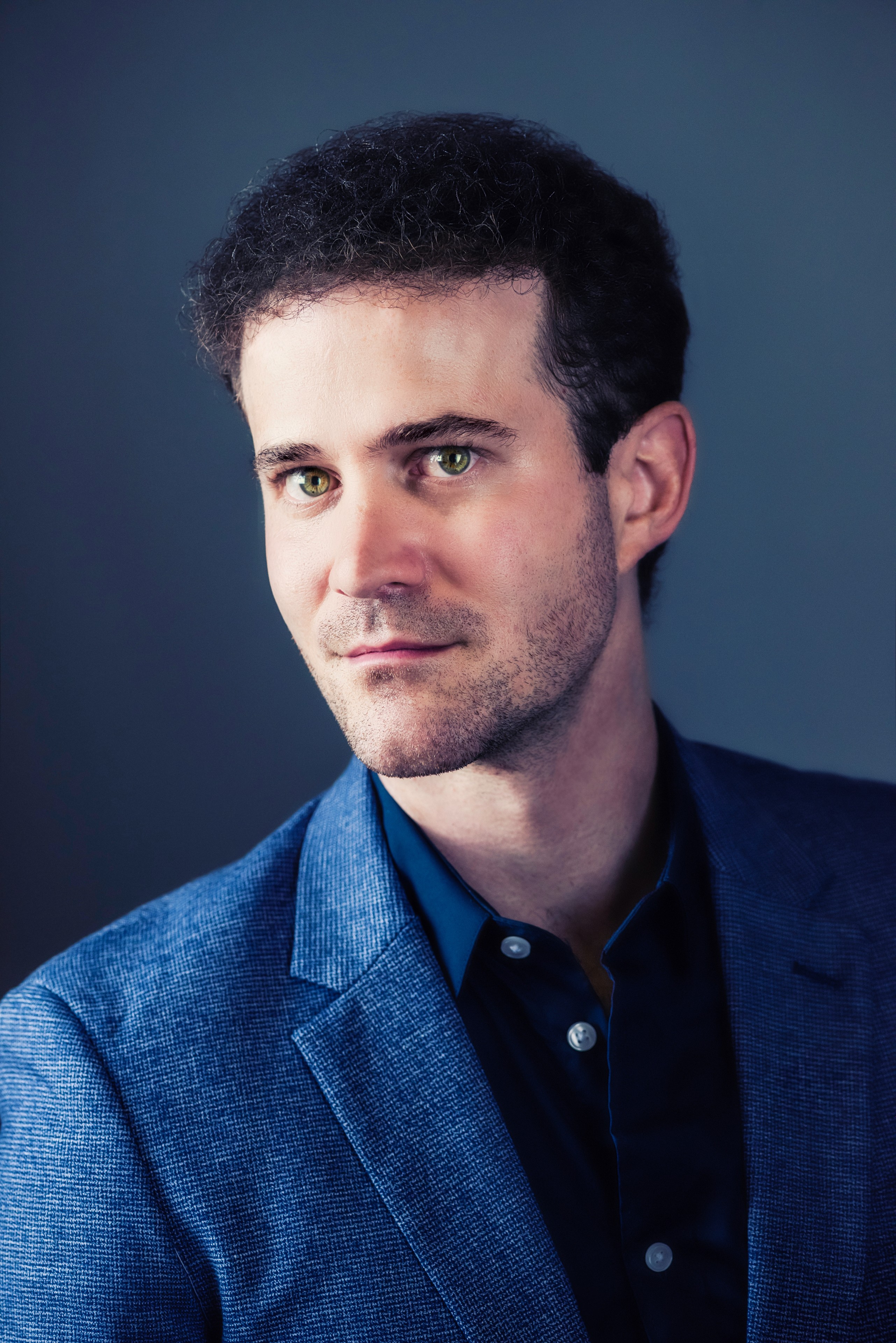 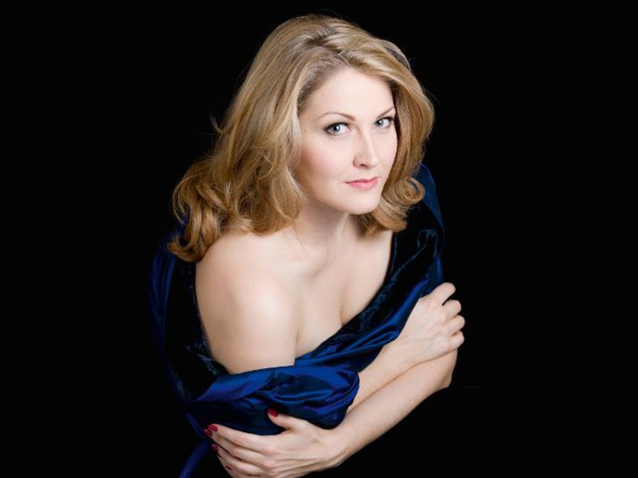 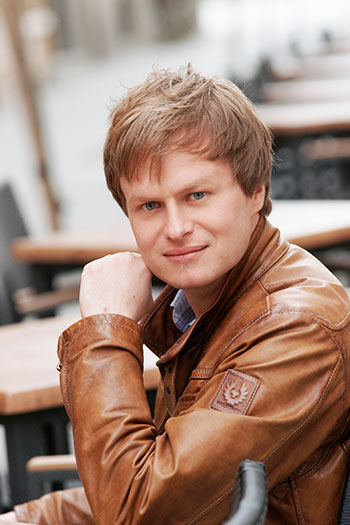 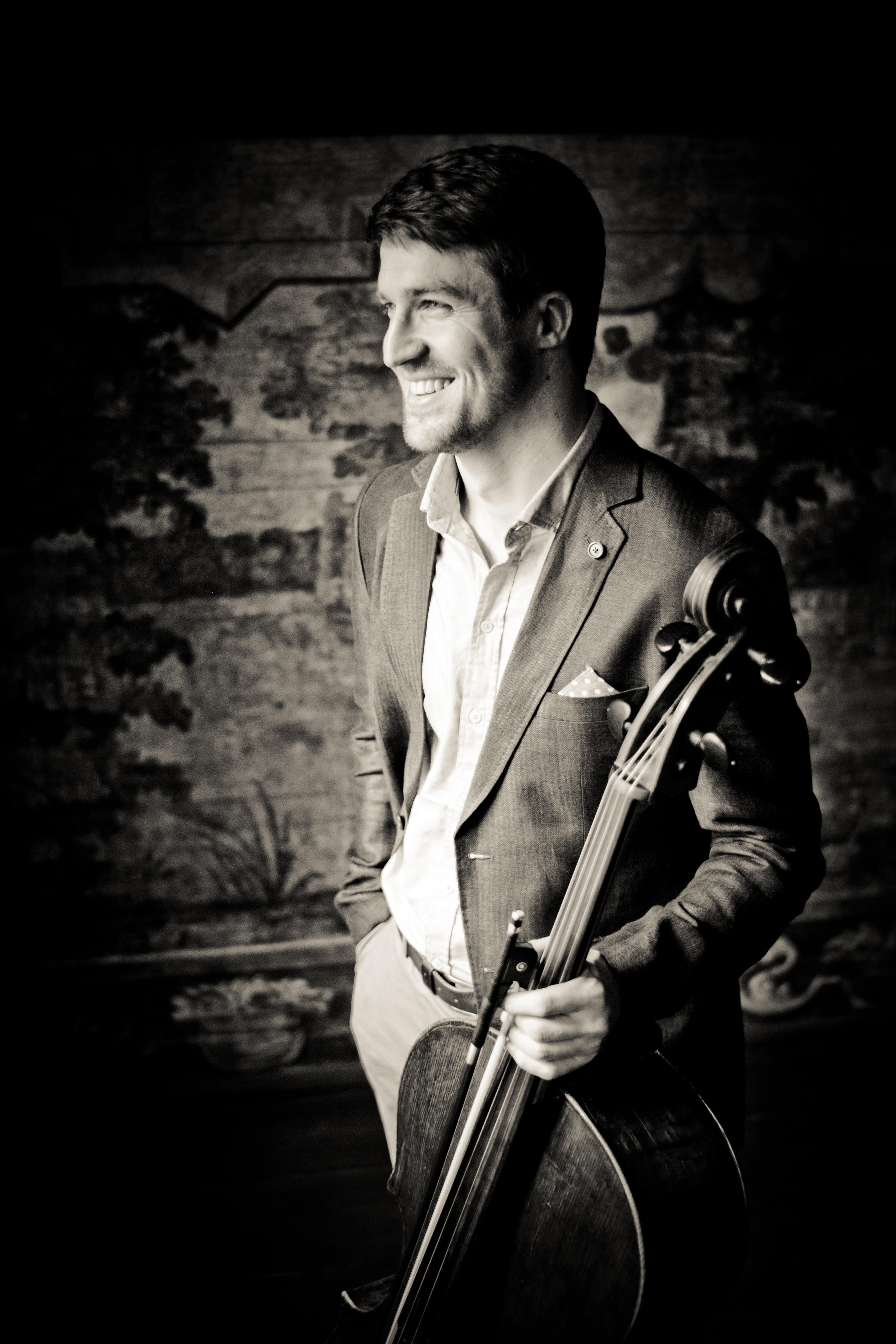 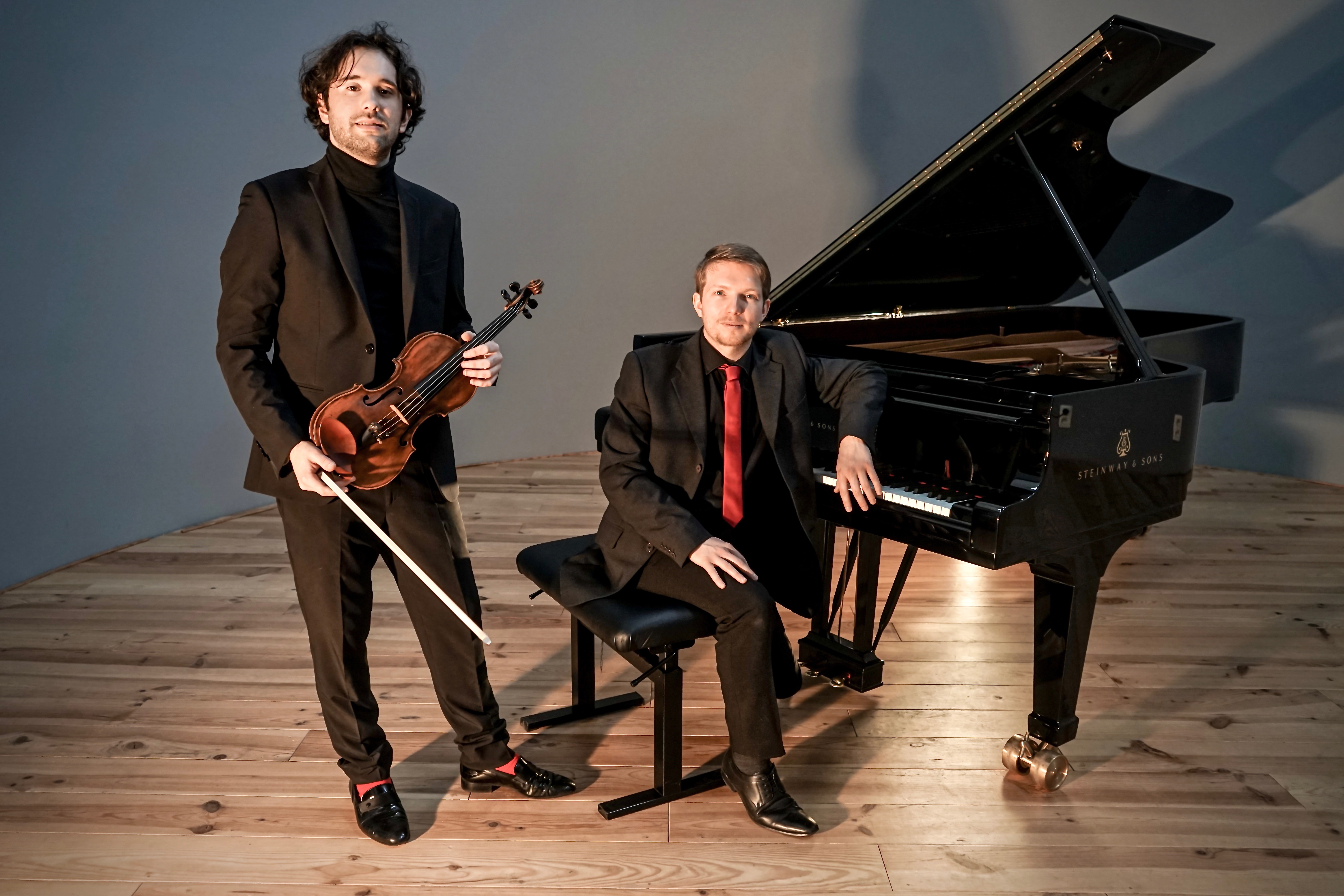 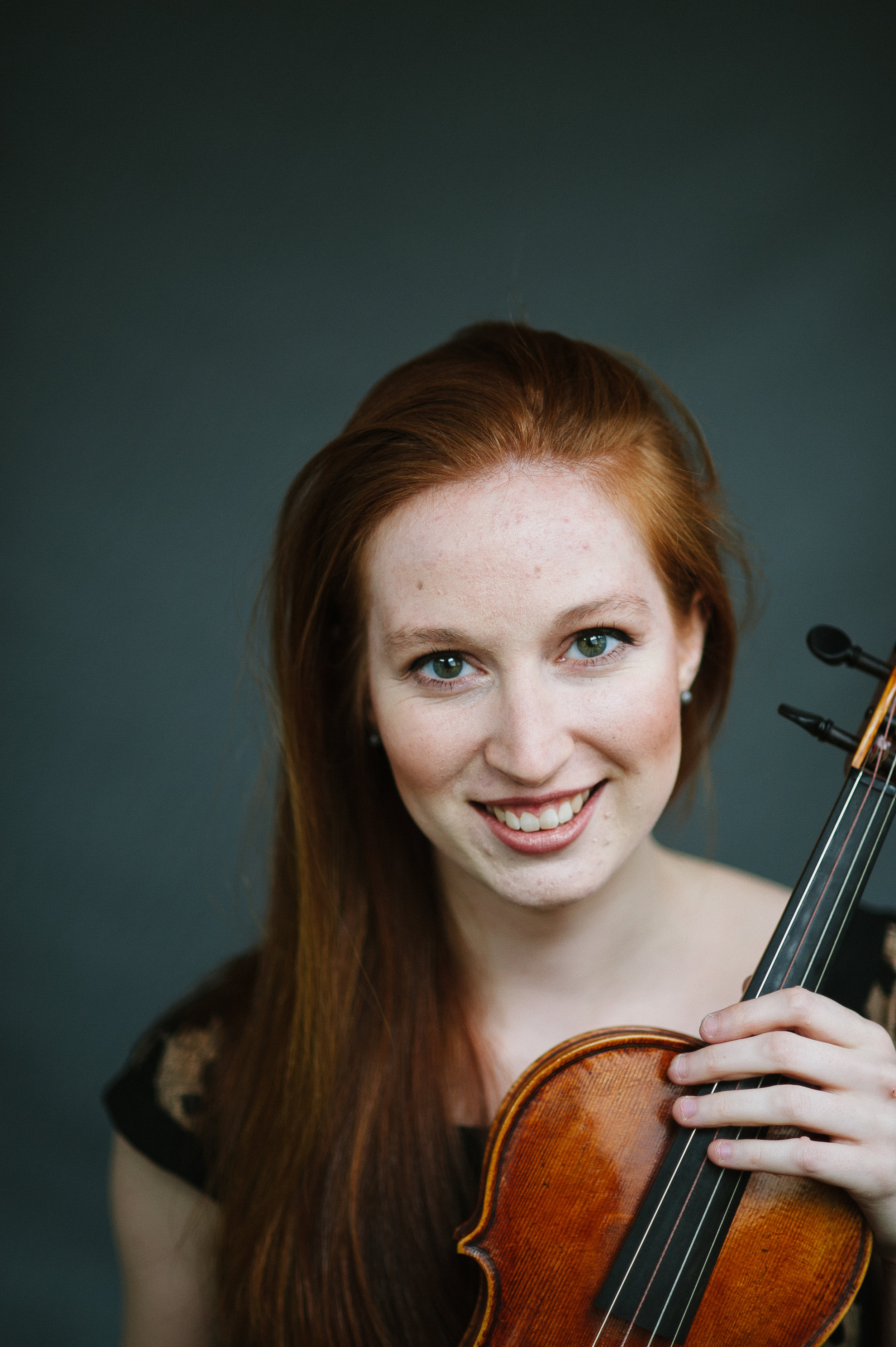 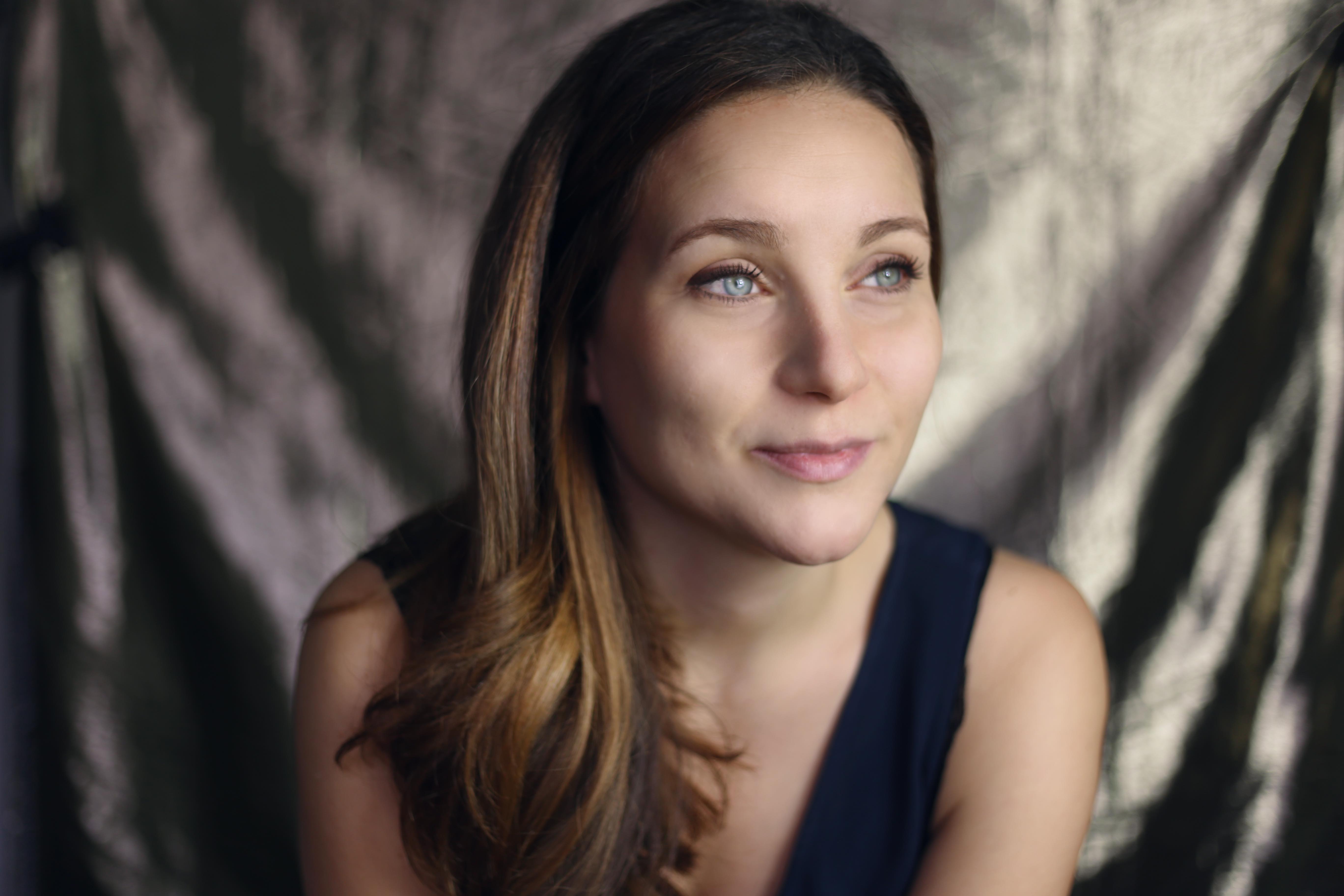 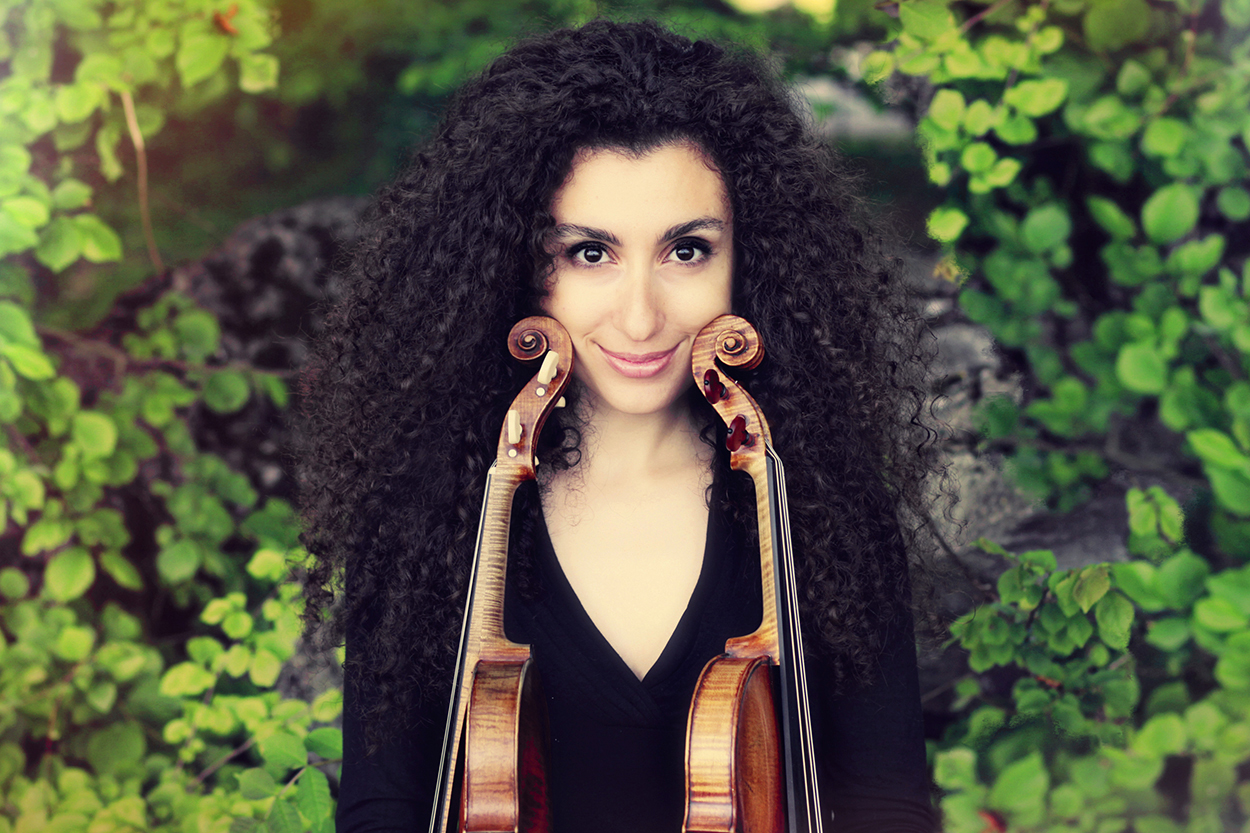 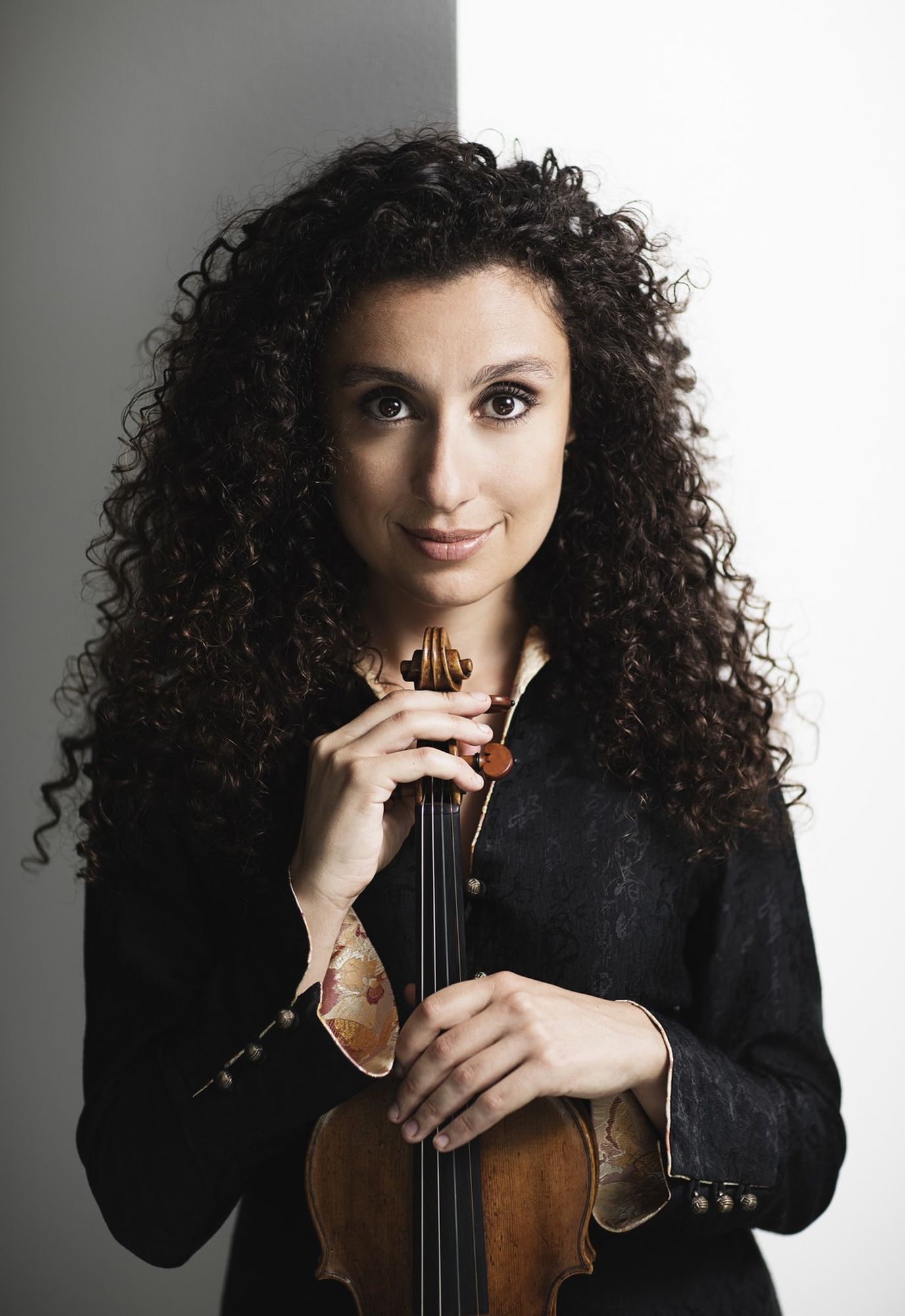 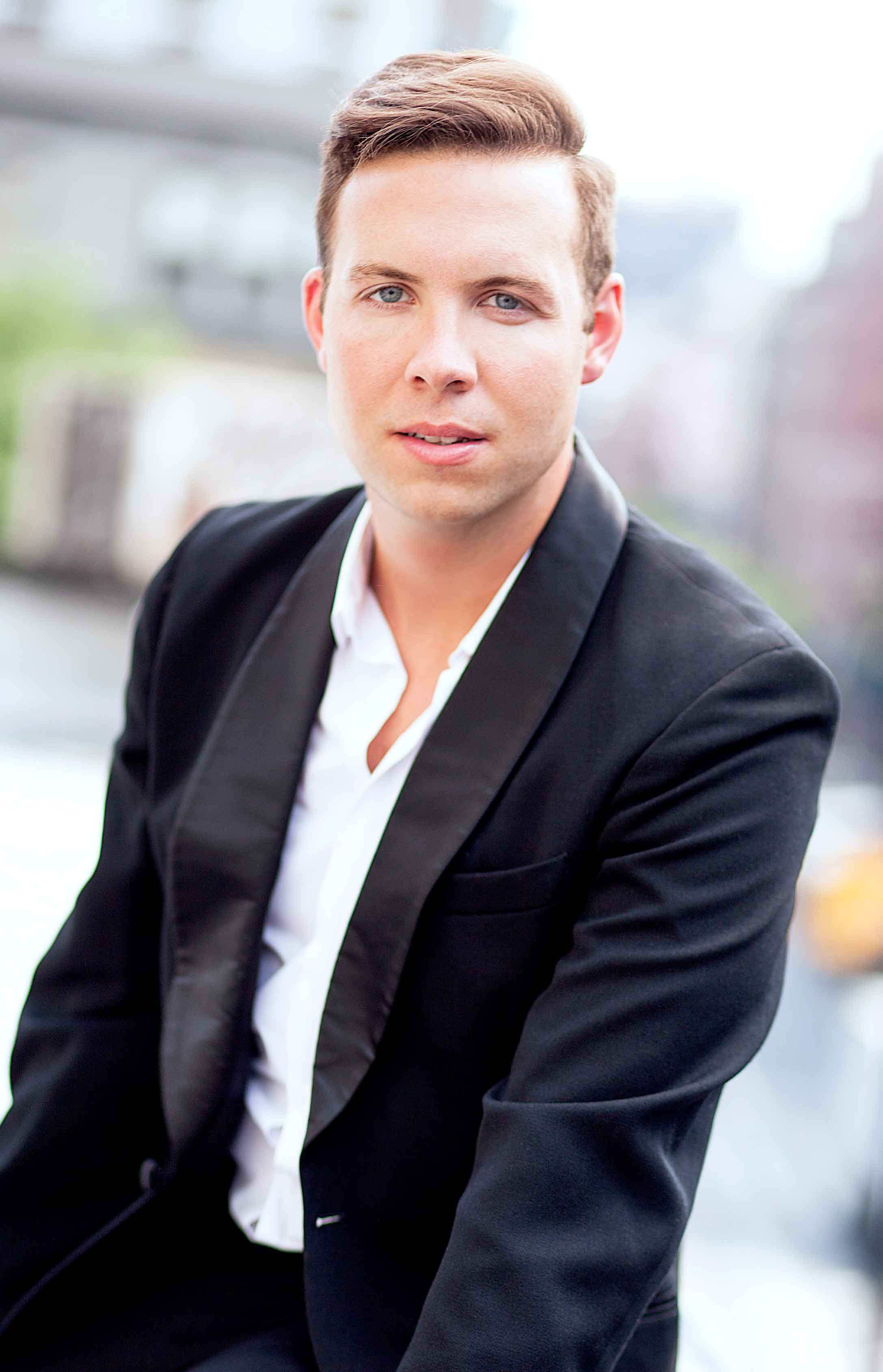 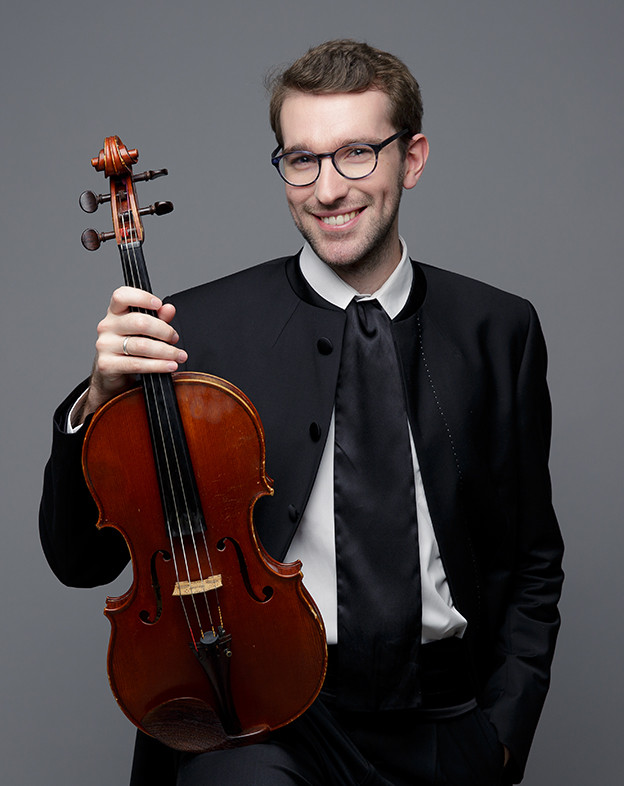 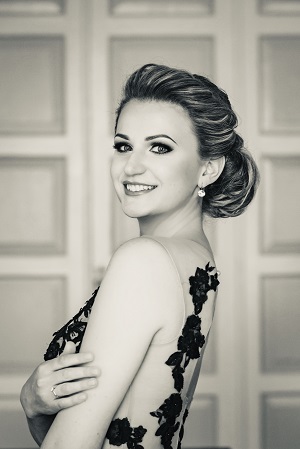 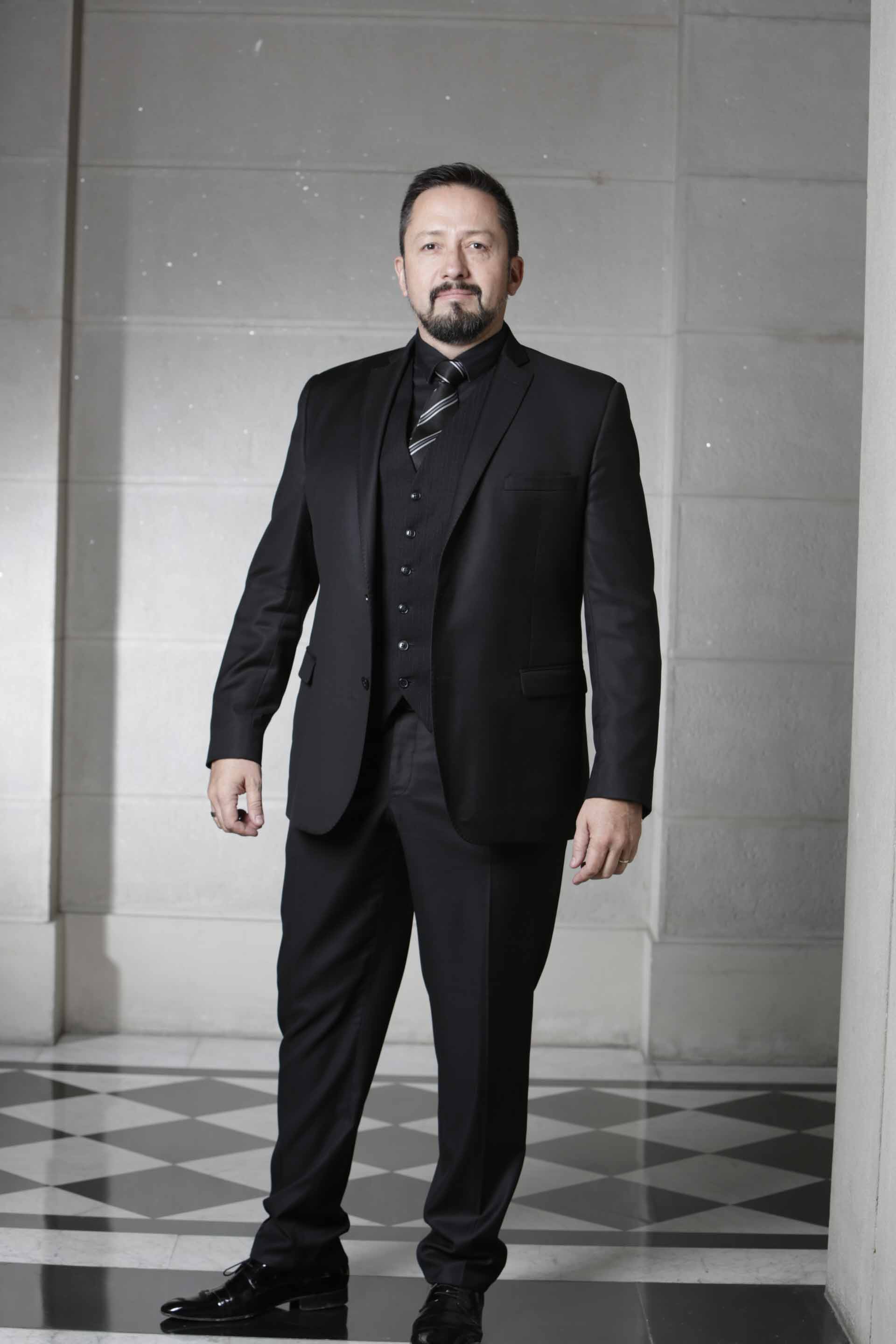 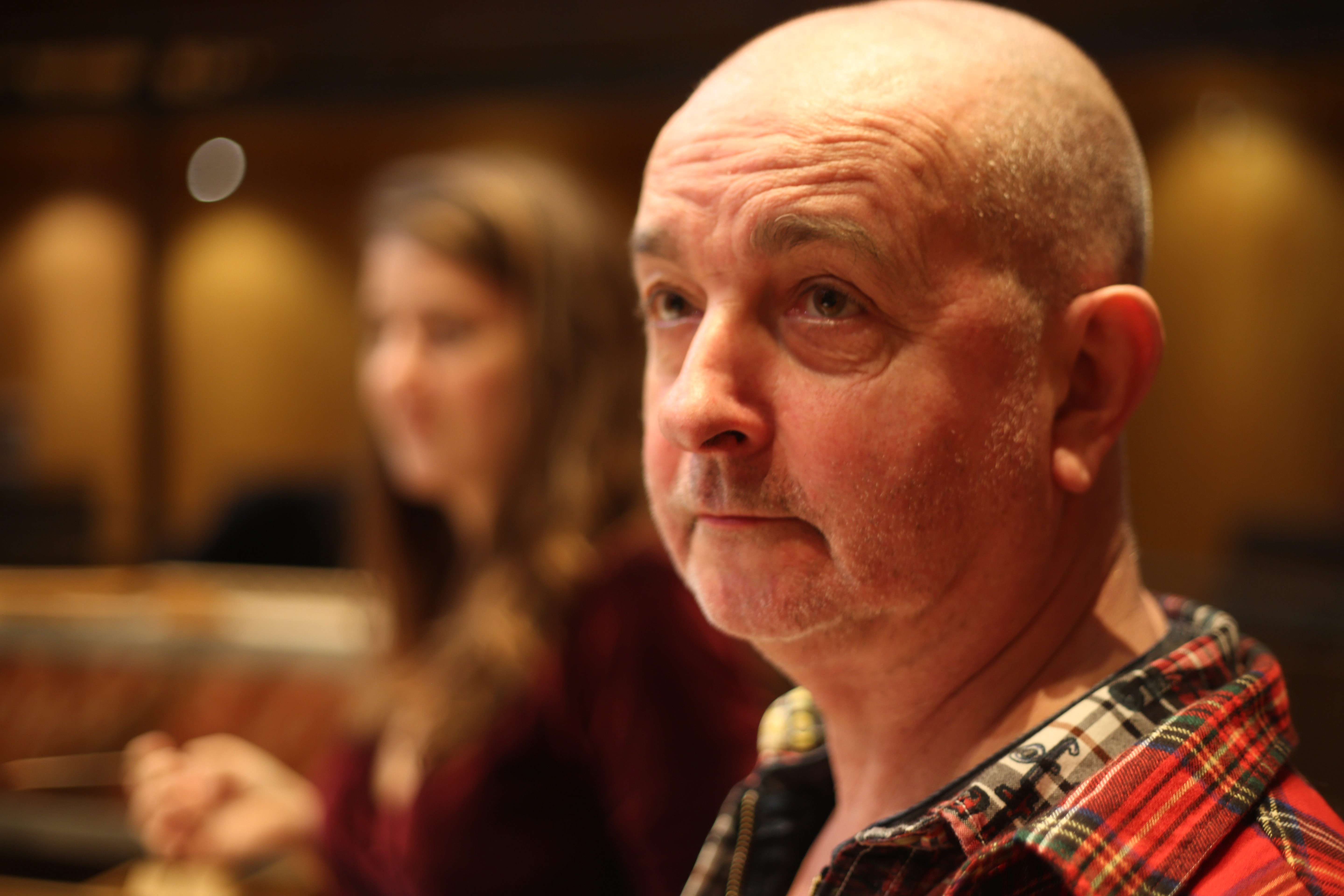 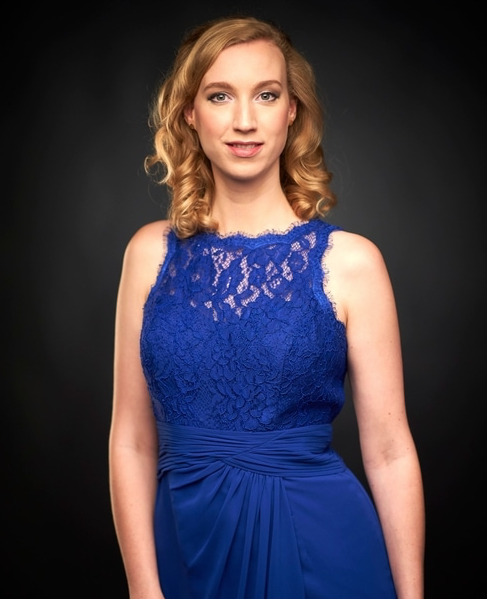 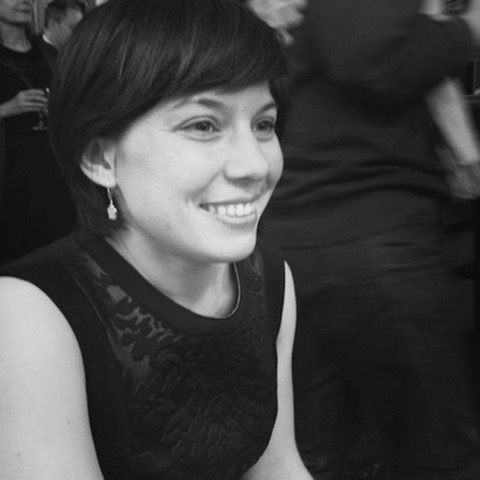 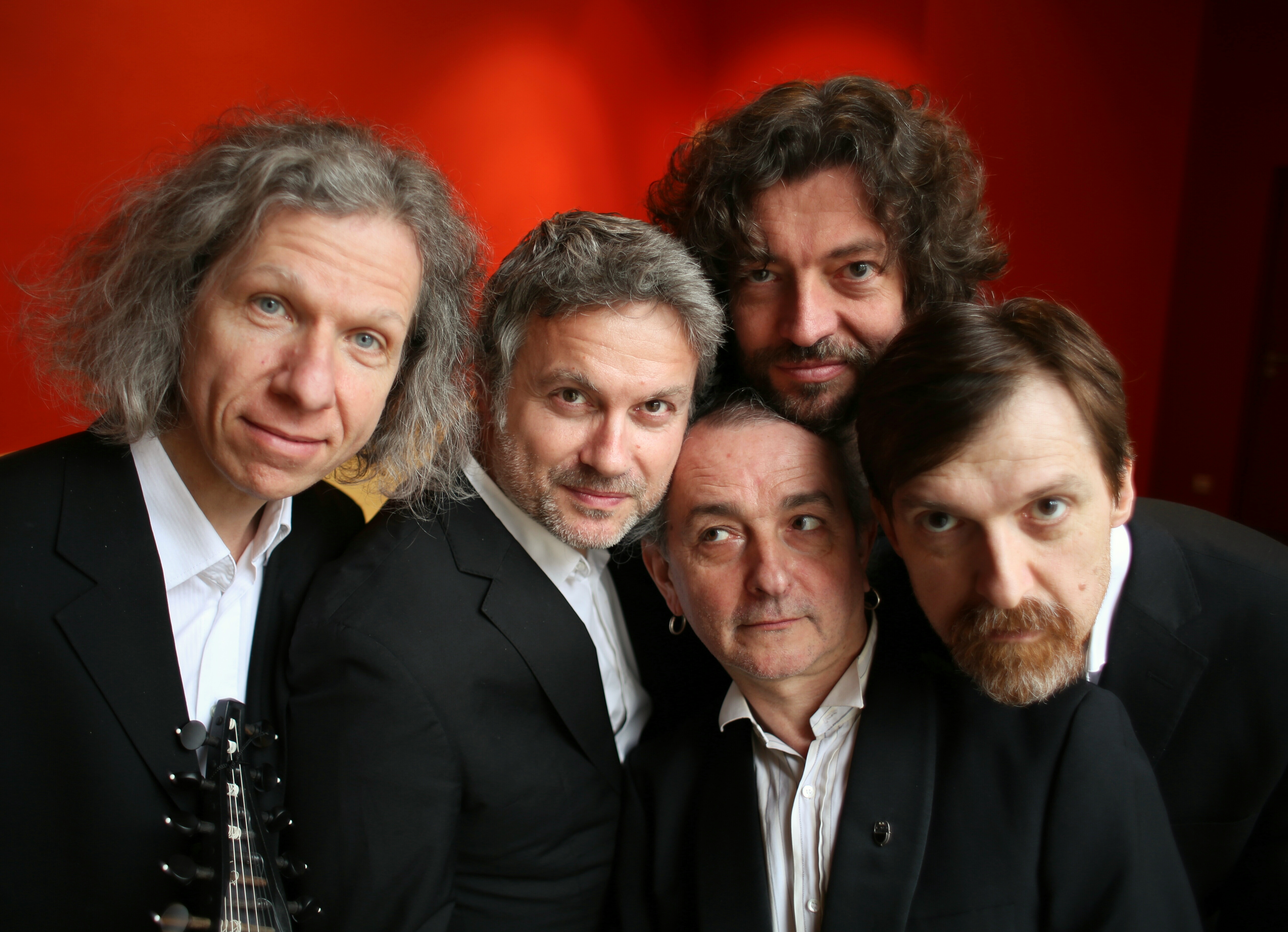 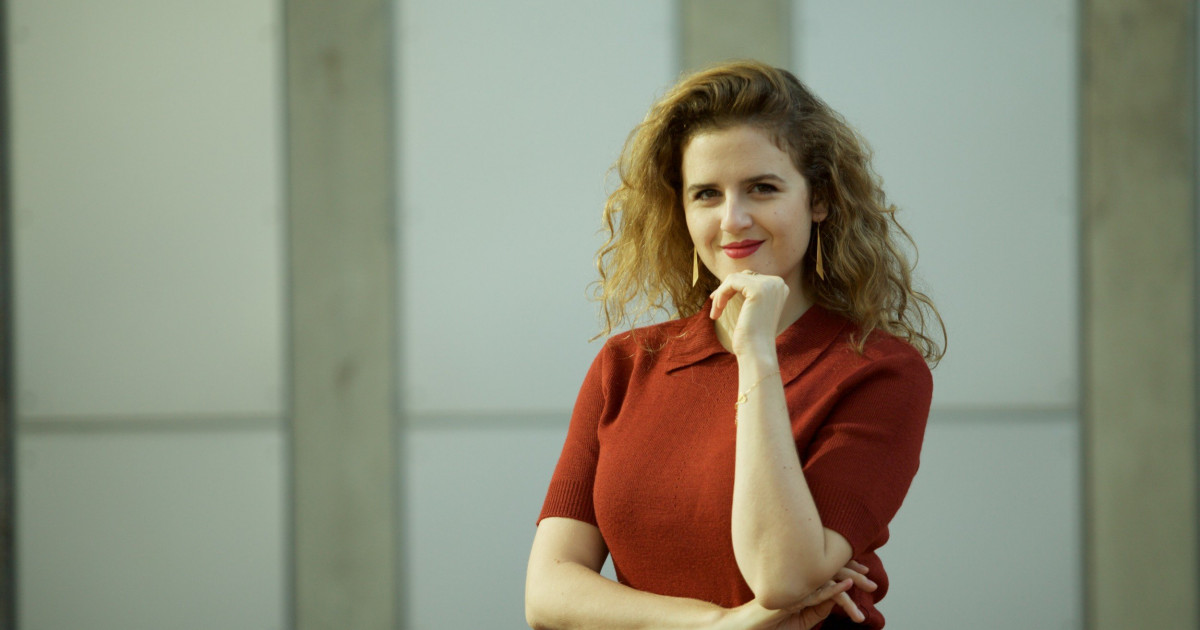 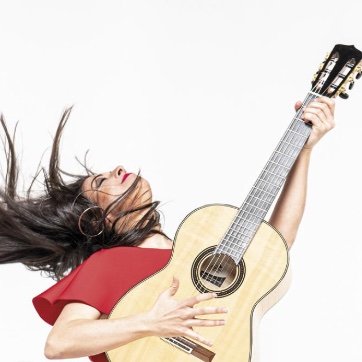 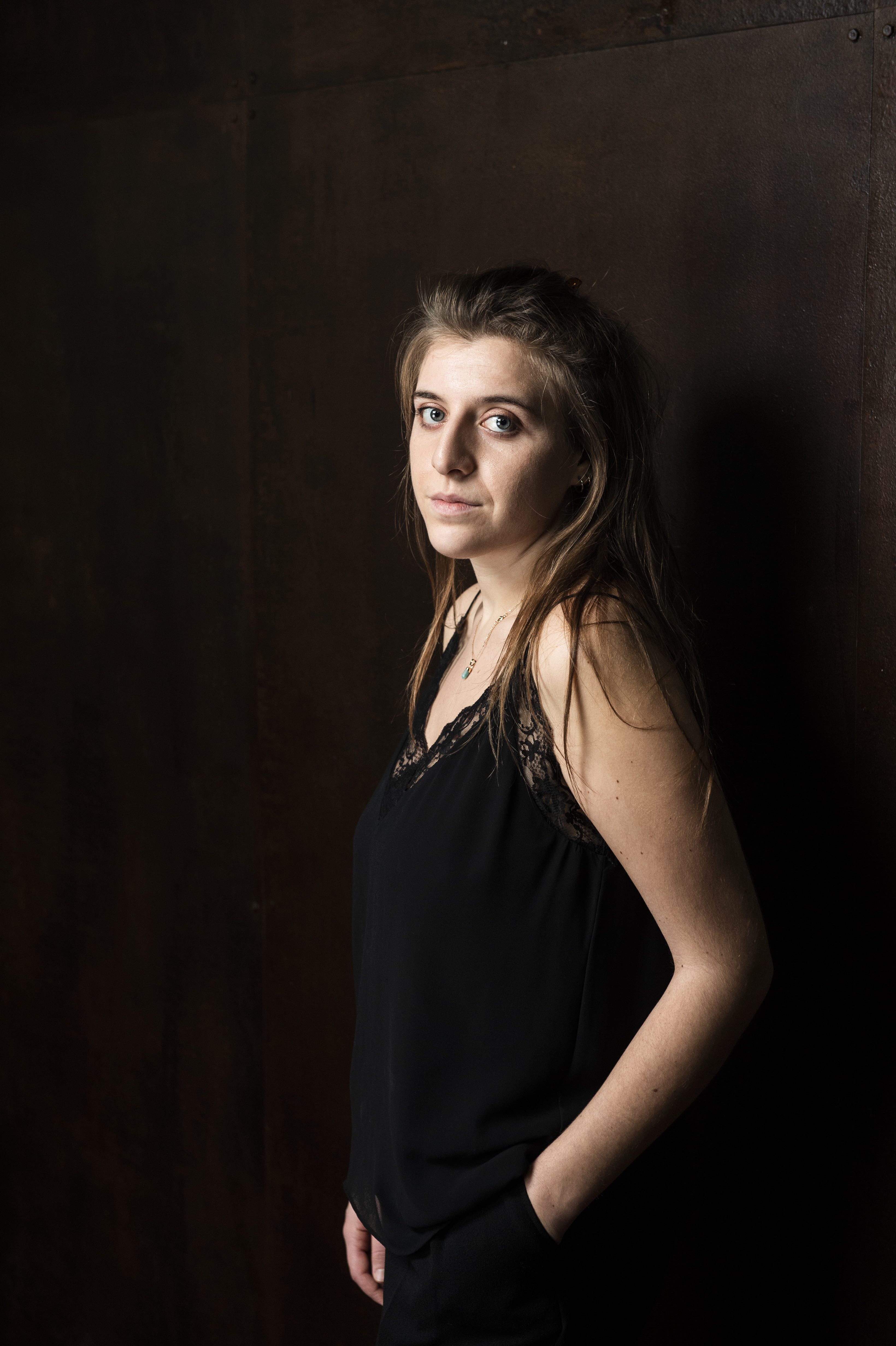 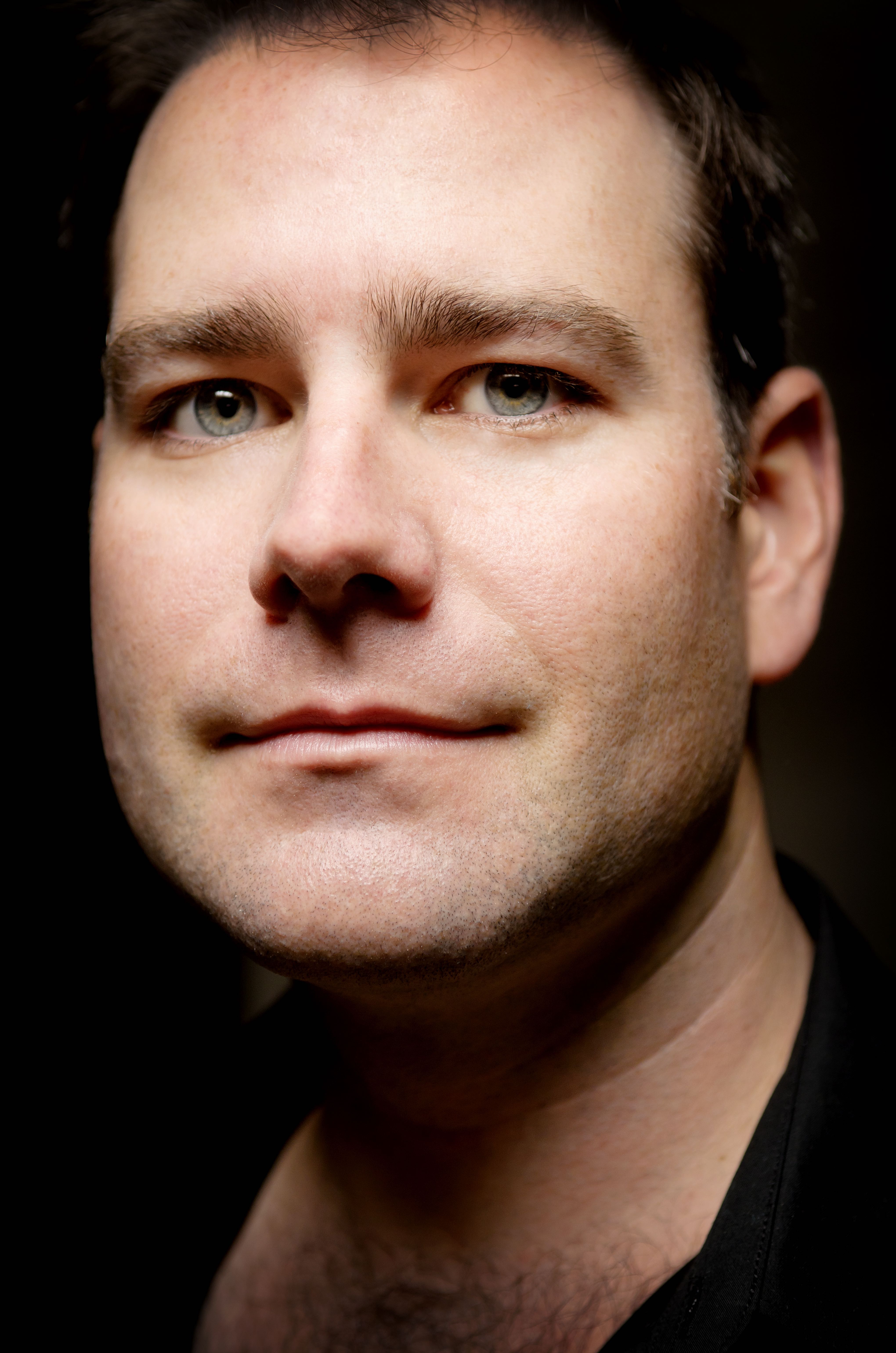 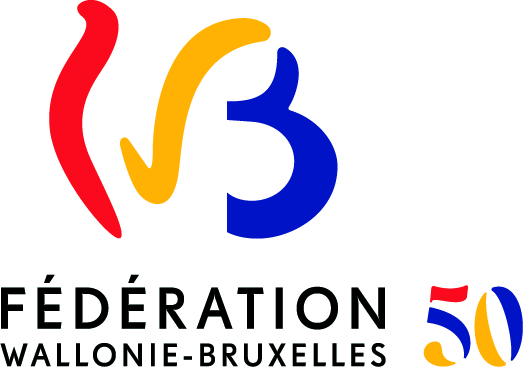 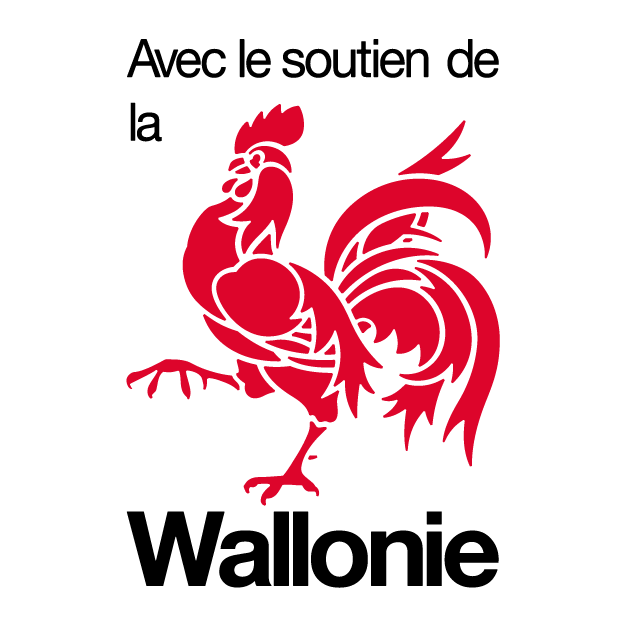 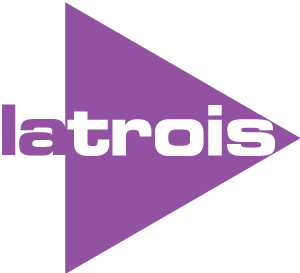 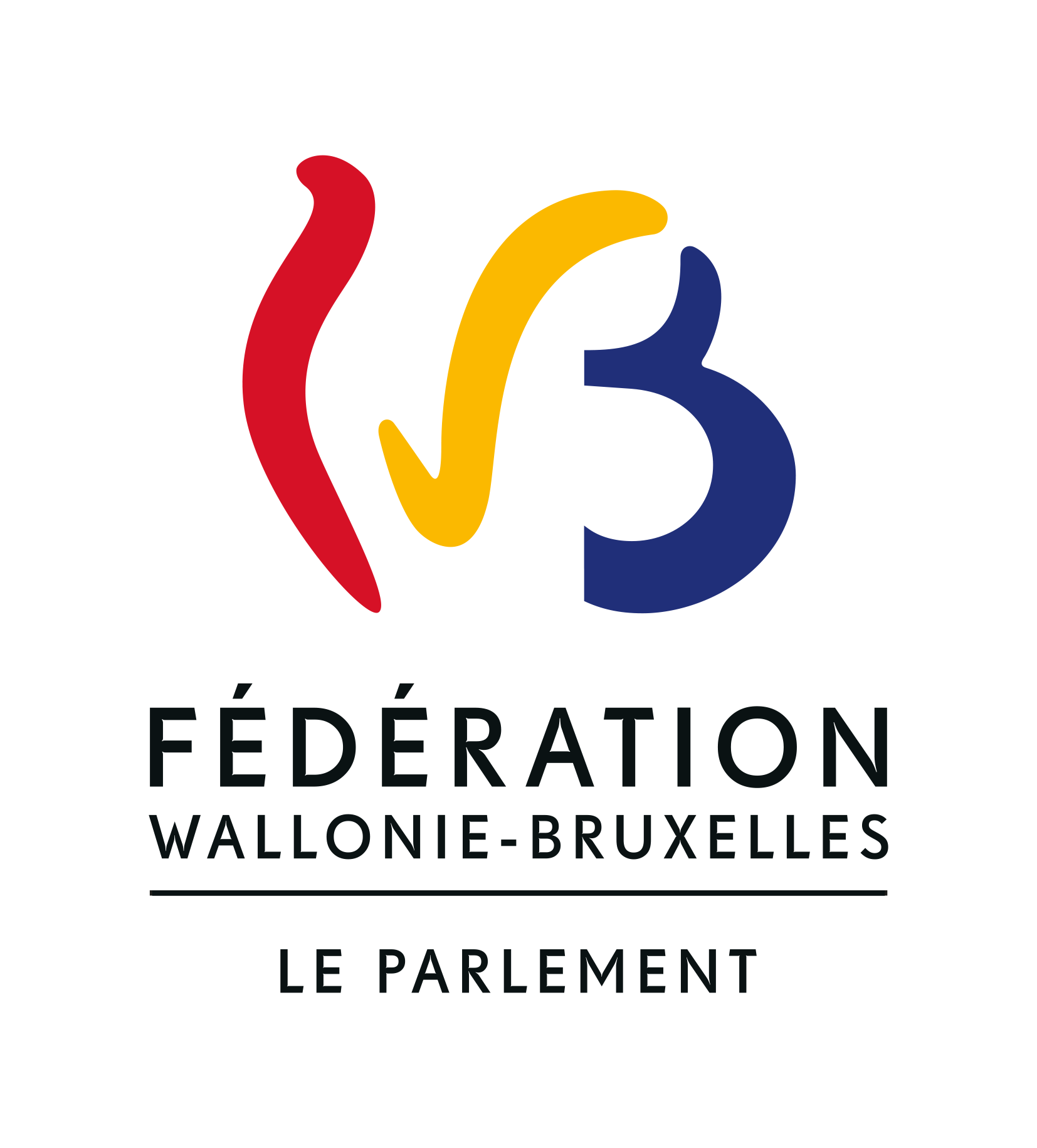 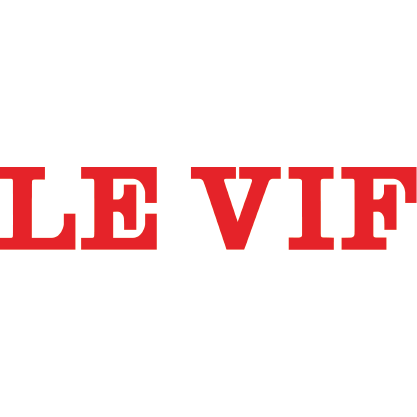 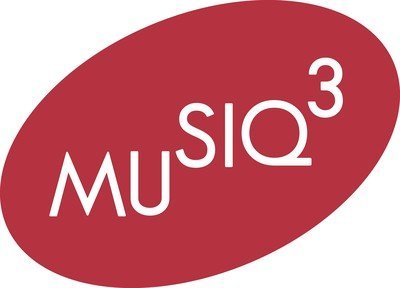 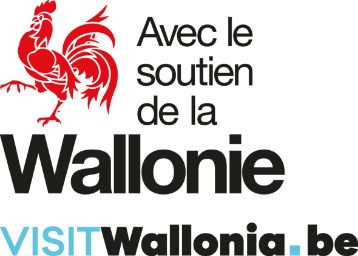